There was a packed schedule for day 2 at the NIHR Global Surgery Unit Research Prioritisation meeting in Accra, Ghana. The day opened with a site initiation visit for the Cheetah trial led by Senior Trial Manager, Donna Smith, and NIHR Clinician Scientist, Aneel Bhangu. Cheetah is the next trial to open in the surgical site infections work stream and will test whether a change of gloves and sterile surgical instruments at the point of closing the abdominal wall can reduce surgical site infections. Cheetah is a cluster randomised trial, meaning the hospital, rather than the individual patient, is randomised to receive either the intervention or standard care. The trial is ultimately aiming to recruit 12,800 patients across 60 clusters but will begin shortly with a pilot phase of 600 patients in 12 clusters. 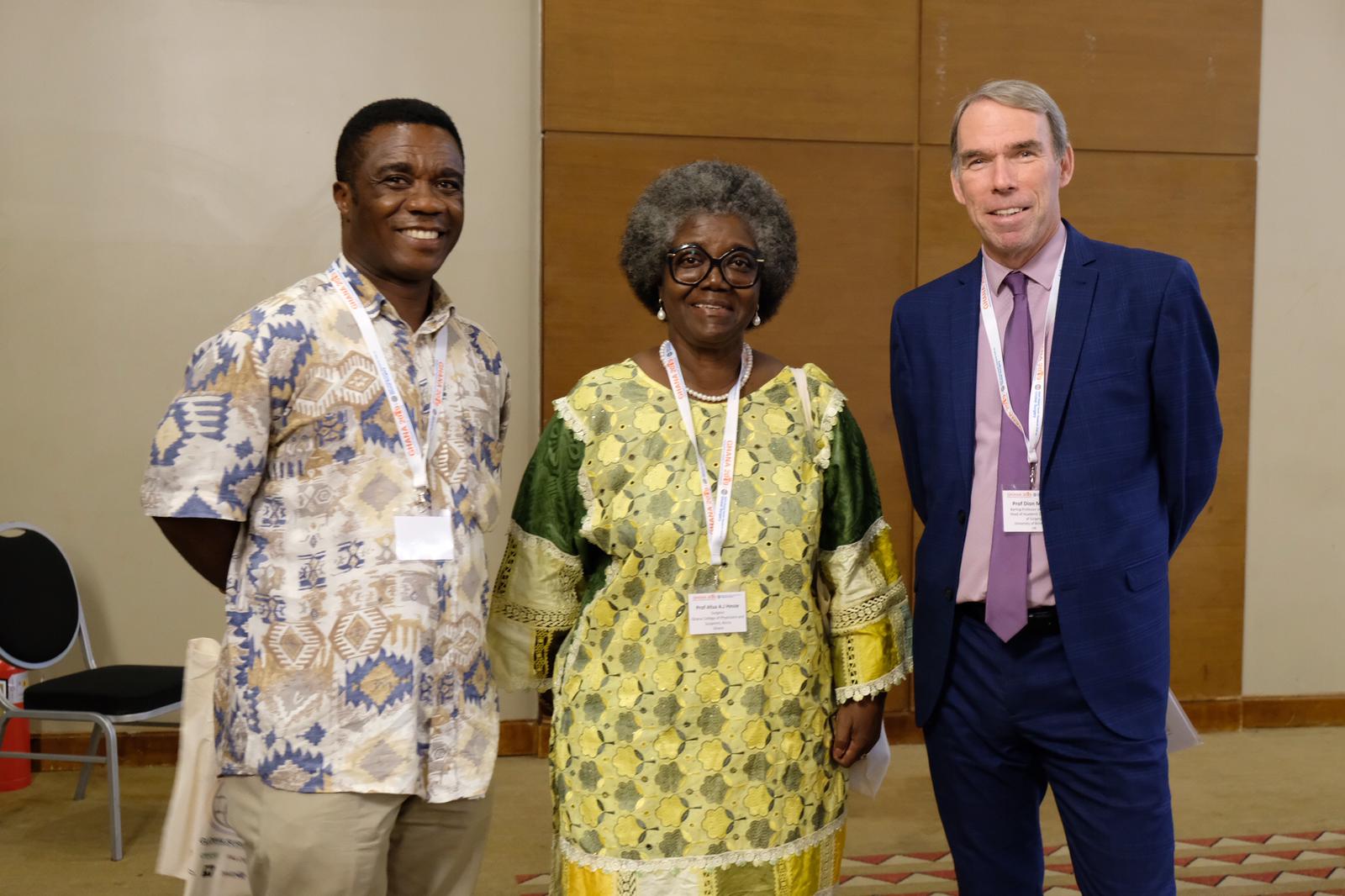 The Cheetah session was followed by an update on the Penguin trial. Penguin will be the first trial in our peri-operative care work stream and will test if preoperative chlorhexidine mouthwash versus no mouthwash and  liberal versus restrictive oxygen during surgery can improve outcomes for patients undergoing high risk abdominal surgery in LMIC. Penguin is aiming to recruit 13,000 patients but, like Cheetah, will be begin with an initial 100 patient pilot phase.

Following the trial updates, delegates at the meeting continued the process of developing a set of emergency surgical guidelines which was begun by an online Delphi exercise before the meeting. Using live mobile phone voting, delegates were ask to agree or disagree with proposed guidelines. These results will now be processes and analysed and an NIHR Global Surgery Unit set of guidelines for use in emergency surgical patients will be drafted. 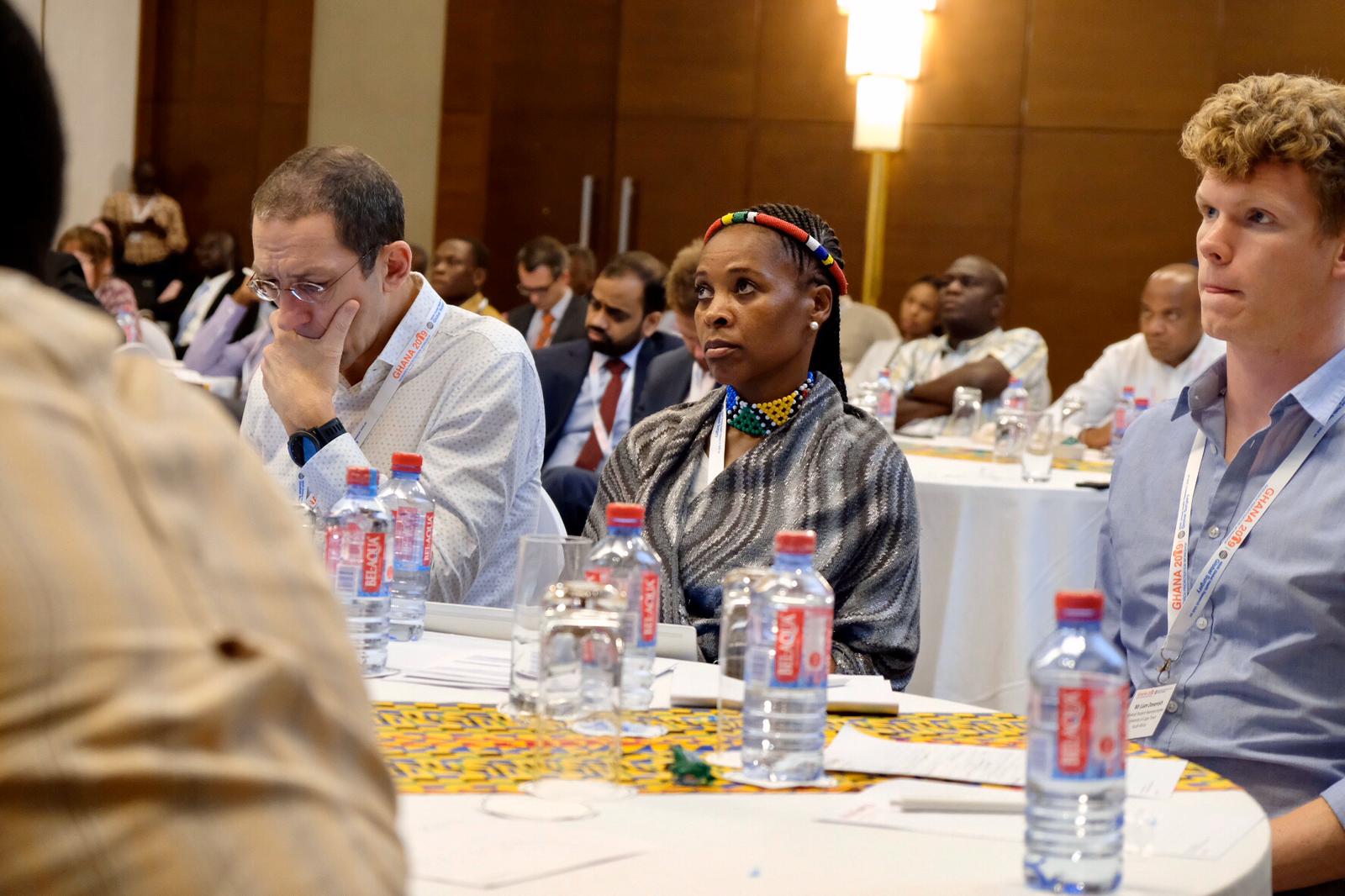 The afternoon continued by an update from the Access to Surgical Care team and their work on the provision of ambulance transfers to hospital before a session on the education and training activities of the NIHR GSU described by Dr Katie Shaw, Chair of the NIHR Education and Training Committee. 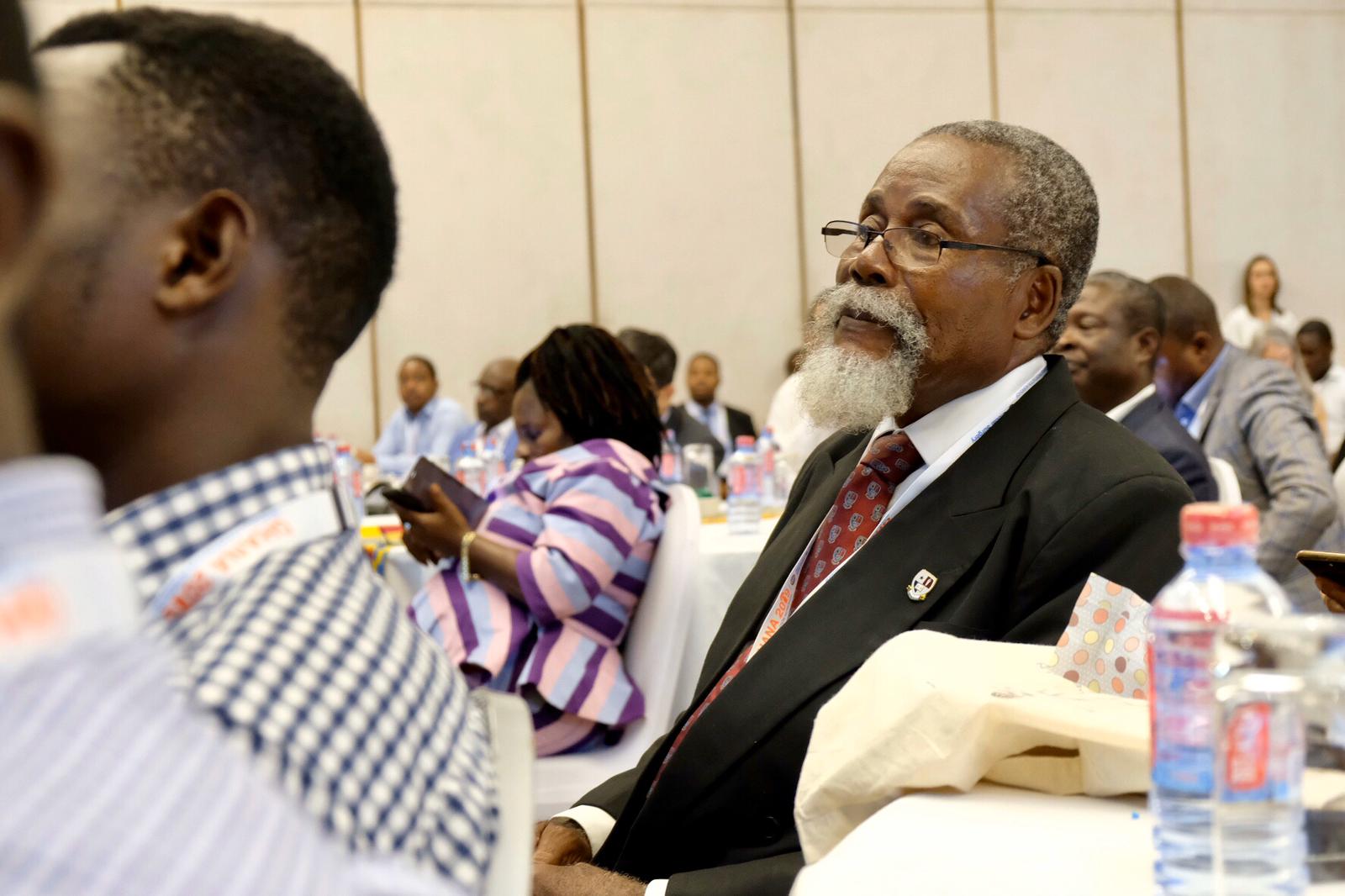 Lord Bernard Riberio opened the final session of the afternoon by offering words of support to the gathered delegates on the future of the Global Surgery Unit before we closed with an inspiring look at the interactive GLOPOD website designed by research fellows, Dmitiri Nepogodiev and Tom Drake, a proposal for a new GlobalSurg 24/7 study from Professor Ewan Harrison whereby the GlobalSurg Collaborative will attempt to capture every operation, every where in the world for a period of one week in 2020, and finally, Professor Dion Morton presented his future vision for the NIHR GSU. 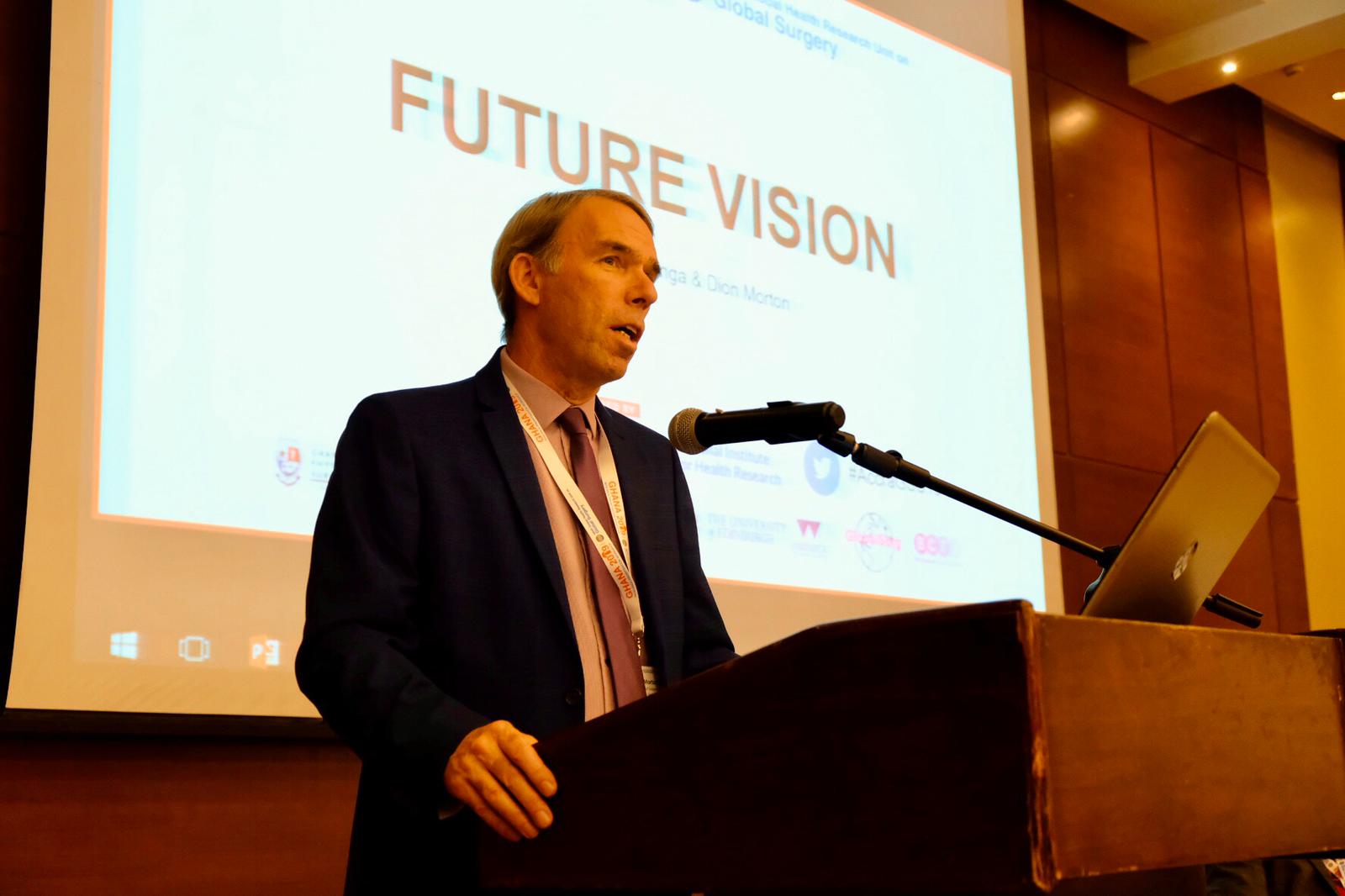 At the end of a busy there was one last surprise before everyone headed to see the Ghanian coast for dinner by the beach!

This site uses Akismet to reduce spam. Learn how your comment data is processed.

Is your country represented on the map? Scroll around the map to see if your country is represented. If not, we'd love to hear from you! Get in touch with us via our registration form or contacts page